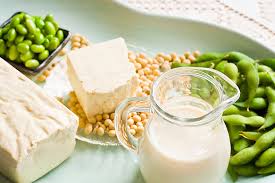 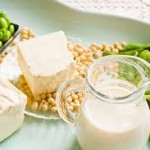 A study published in the Journal of the National Cancer Institute has specified that supplementing with soy has been associated with altering the expression of genes associated with breast cancer.

A long term study between 2003-2007 analyzed the impact of soy consumption on breast cancer prevention and treatment. The study participants included a total of 140 patients who were randomized to either soy supplementation (soy protein) or placebo (milk protein), which lasted from the initial surgical consultation to the day before surgery (range=7-30 days).

Tumor tissues from the diagnostic biopsy (pre-treatment) and at the time of resection (post-treatment) were then analyzed. They observed changes in several genes that promote cell cycle progression and cell proliferation among women in the soy group. These changes correspond to an epigenetic influence of soy on gene expression.

The researchers expressed their concern regarding soy in their study and concluded: “These data raise concern that soy may exert a stimulating effect on breast cancer in a subset of women.”