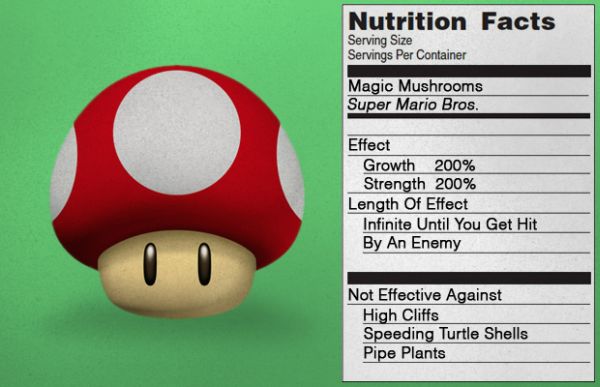 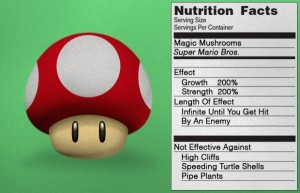 It is hard for parents these days to escape the desire of their children to participate in video games. However, these video games just like TV adverts serve as an avenue for advertisers to promote their products.

Researchers from the team of Michigan State University determined that not only do video games not promote an active life style they are also contributing to unhealthy diets by promoting the message that foods containing high amounts of fat, sugar and sodium are preferable and part of the gaming culture.

The researchers investigated hundreds of advergames actively played by children on food marketer websites. For the study, they focused on 145 different websites and found 439 food brands being promoted through advergames on those sites, and being incorporated in the game that children are playing.

“One of the things we were concerned about was that the majority of foods that received the most interest were those that tended to be energy dense — high in calories — and not high in nutrients,” said Lorraine Weatherspoon, a co-director of the project and an associate professor of food science and human nutrition. “These foods typically included high-sugar snacks and cereals as well as instant or canned soups, sugar-sweetened beverages and several types of candy products.”

The games are quick and easy to play and use brand names, logos, pictures of the product and even a spokescharacter as part of the game and in contrast to TV adverts that last only 30 seconds, children are actively engaged in the video game product promoting the food message for a longer period of time. The researchers also determined that no one is regulating the content of the message being passed onto children.

Parents concerned about the messages passed onto their children are encouraged to discuss the concept of a healthy diet with their children.