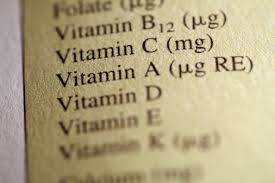 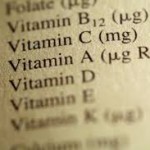 Vitamin D has been linked to a number of medical conditions including type 2 diabetes and heart disease. A new study by Washington University School of Medicine in St. Louis has revealed the molecular pathway involved in causing diabetes.

The researchers used mice models, who lacked vitamin D receptors on their immune cells, to mimic the effect of a lack of vitamin D and determined that mice who lacked the ability to process vitamin D in immune cells became resistant to insulin action and accumulated plaques in their blood vessels. Vitamin D turned immune cells into transporters of fat, indicating how diabetes and atherosclerosis are linked.

“The finding that vitamin D helps regulate glucose metabolism may explain previous epidemiological studies identifying an increased risk of diabetes in patients with vitamin D deficiency,” said senior investigator Carlos Bernal-Mizrachi, MD, associate professor of medicine and of cell biology and physiology. “In our study, inactivation of the vitamin D receptor induced diabetes and atherosclerosis, so normalizing vitamin D levels may have the opposite effect.”

“Inactivating the vitamin D receptor on monocytes and macrophages promotes inflammation of the liver and in artery walls,” he said. “It also increases the ability of monocytes in the blood to adhere and migrate into blood vessel walls, where they deposit cholesterol and secrete inflammatory substances that lead to diabetes and heart disease.”

The researchers suggest that  supplementing with  enough vitamin D may reduce inflammation and reduce the onset of a combination of heart disease and diabetes.