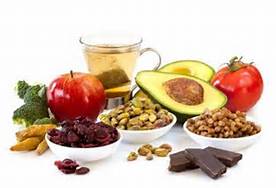 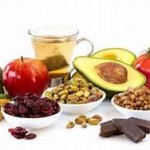 A new collaberation between the University of Eastern Finland, Finnish National Institute for Health and Welfare, Karolinska Institutet, and the University of Perugia has revealed that elderly people with high serum vitamin E levels are less likely to be impacted by memory disorders. The study sample consisted of 140 people over 65 years and was part of the extensive Cardiovascular Risk Factors, Aging, and Dementia (CAIDE) study, which focuses on the association between the risk factors of cardiovascular diseases and memory disorders.

This particular study investigated the link between different forms of vitamin E and memory disorders. Vitamin E exists in eight different natural forms, tocopherols and tocotrienols, all of which have antioxidant properties. During the eight year follow up it was found that higher total serum levels of vitamin E, and higher levels of γ-tocopherol, β-tocotrienol and total tocotrienols in particular, seemed to protect against memory disorders.

Researchers recommended measuring the level of vitamin E in anyone exhibiting memory disorders.

One thought on “Vitamin E impacts and protects against memory disorders.”