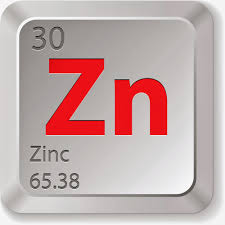 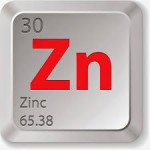 Oregon State University has published a new study explaining Zinc’s role in the immune system. Zinc is an essential micronutrient and controls inflammation and has an impact on chronic diseases such as cardiovascular disease, cancer and diabetes that involve inflammation. Such diseases often show up in older adults, who are more at risk for zinc deficiency.

The study, published in the journal Molecular Nutrition Food Research consisted of experiments that indicated zinc deficiency induced an increase in inflammatory response in cells.

The researchers were able to show, for the first time, that reducing zinc caused improper immune cell activation and dysregulation of a cytokine IL-6, a protein that affects inflammation in the cell.

“When you take away zinc, the cells that control inflammation appear to activate and respond differently; this causes the cells to promote more inflammation,” said Emily Ho, a professor and director of the Moore Family Center for Whole Grain Foods, Nutrition and Preventive Health in the OSU College of Public Health and Human Sciences, and lead author of the study.